Another Court Rules on the Depreciation of Labor 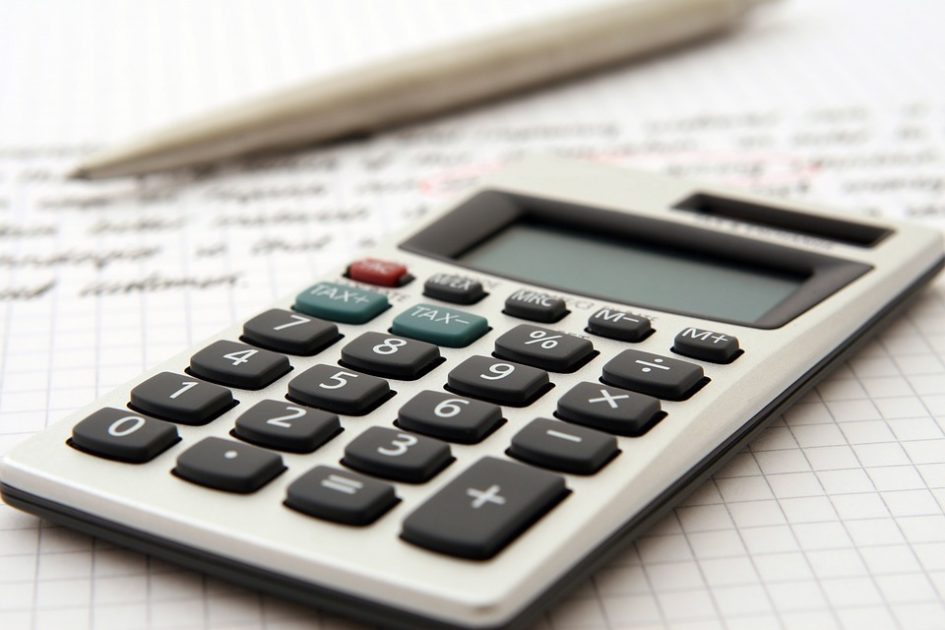 Tressler’s Property Line has taken a keen interest on whether labor can be depreciated in determining the actual cash value (ACV) of a first party property loss.  Aside from creating a 50 State Survey on ACV and the depreciation of labor, we have blogged about recent decisions in Minnesota and Arkansas that have addressed the issue.  Last week, the highest court of Nebraska provided an additional answer to this issue when it ruled that labor may be depreciated in determining ACV.

Henn v. American Family Mut. Ins. Co. was a putative class action filed against an insurer in federal court.  The putative plaintiff alleged that the insurer wrongfully depreciated labor in the determining ACV.  The United States District Court for the District of Nebraska thereafter certified a question to the Nebraska Supreme Court asking:  “May an insurer, in determining the ‘actual cash value’ of a covered loss, depreciate the cost of labor when the terms ‘actual cash value’ and ‘depreciation’ are not defined in the policy and the policy does not explicitly state that labor costs will be depreciated?”

The insured argued that the depreciation of labor is illogical because, unlike materials, labor cannot depreciate.  In disagreeing with the insured, the court held that ACV is a “representation of the depreciated value of the property immediately prior to damages.”  The court then ruled that “both materials and labor constitute relevant facts to consider when establishing the value of the property immediately prior to the loss” and that “the definition of actual cash value is a depreciation of the whole.”  The court agreed with the insurer’s argument that a payment of ACV that included full labor costs would amount to a prepayment of unearned benefits.

Many states still remain silent regarding whether labor can be depreciated in the determination of ACV.  However, the most recent Nebraska opinion provides further clarity in this still very nascent issue.  In the future, we expect more states to become battlegrounds regarding whether labor can be depreciated from ACV.  We also note that Henn v. American Family Mut. Ins. Co. was a class action suit.  We have seen other class suits filed against insurers for depreciating labor, including one in Minnesota.  The possibility of additional putative class action suits being filed against insurers for depreciating labor remains.  Of course, the Property Line will monitor such suits closely.