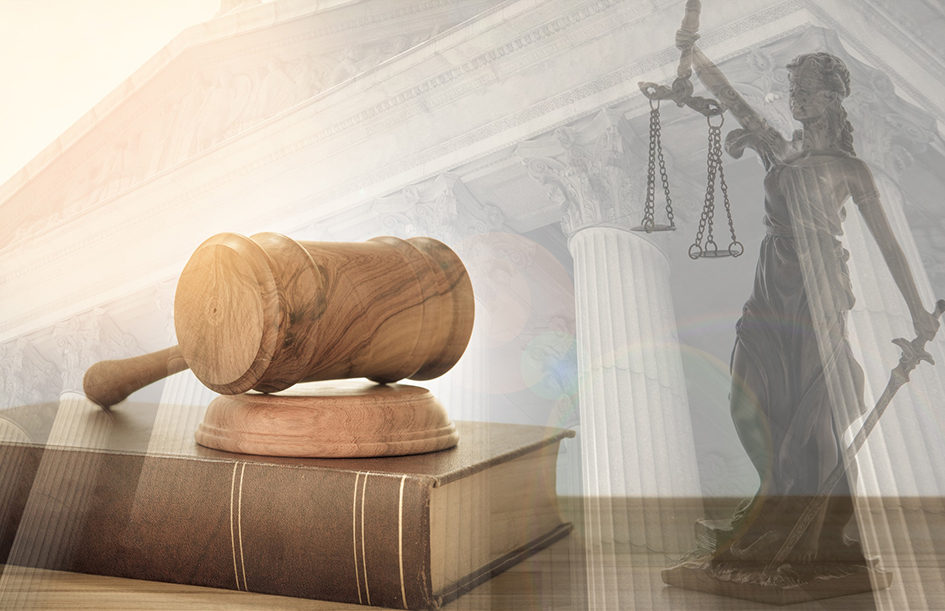 In Tarakanov et al. Lexington Insurance Co., 2019 WL 5541007 (N.D. Cal. Feb. 26, 2020), Magistrate Judge Laurel Beeler, in the United States District Court, Northern District of California, recently dismissed Plaintiffs’ claims in its Complaint that Lexington Insurance Company (“Lexington”) breached a homeowner’s policy it issued to Plaintiffs and that it acted in bad faith by refusing to pay extended replacement-cost coverage (“ERC Coverage”) and Ordinance Coverage. The court determined there was no requirement for Lexington to pay Plaintiffs the ERC and Ordinance Coverage because Plaintiffs did not meet the policy’s condition precedent to repair or replace their home.

Plaintiffs’ insurance claim and lawsuit arose out of the Tubbs Wildfire on October 9, 2017.  The claim was based on the total loss of their house and property from the wildfire.  Plaintiffs’ policy included ERC Coverage that provided, “up to $750,000 in coverage in the event of loss or damage to the home and provided that the plaintiffs elect[ed] to repair or replace the damaged building” and “Ordinance Coverage” or “Building Code Upgrade Coverage” that provided up to $150,000 for increased costs due to increased costs [incurred] due to the “enforcement of any ordinance or law which requires or regulates: the construction, demolition, remodeling, renovation or repair of that part of a covered building.” The policy specifically provided that Lexington, “[would] pay no more than the actual cash value of the damage until actual repair or replacement [was] complete.” (Emphasis added).

Lexington paid the plaintiffs $2,121,597.05 for the loss of their home.  Lexington did not pay ERC or Ordinance Coverage. Plaintiffs claimed they were unable to rebuild their house due to a “demand surge” caused by hundreds of homeowners affected by the Tubbs Wildfire and that they were forced to sell their property for $1,075,000 less than the price for which they had purchased it. Lexington responded to the insured’s inquiry about payment of ERC and Ordinance Coverage three months later, stating that Lexington declined any payments of ERC and Ordinance Coverage until “the requisite conditions for such coverage have been met.”

Plaintiffs filed suit against Lexington for breach of the policy, bad faith, fraudulent concealment and unfair business practices and alleged that Lexington devised a scheme to “discourage the [Plaintiffs] from rebuilding, as they would be forced to do so without assurance that Lexington would ultimately honor their claim for replacement coverage.” The court concluded Plaintiffs’ alleged breach of contract and bad faith claim failed, as there was no obligation on the part of Lexington to “reimburse… or accept the plaintiffs’ hypothetical claim.” Plaintiffs’ claims for ERC and Ordinance Coverage were “premature because the plaintiffs had not repaired or rebuilt their home.” This was a condition precedent in the policy for Plaintiffs to recover ERC or Ordinance Coverage. The court specifically distinguished Plaintiffs’ claims and policy from Milhouse v. Travelers Com. Ins. Co. 982 F. Supp. 2d 1088 (C.D. Cal. 2013), in which an insurance policy provided ERC Coverage when the insureds “elect[ed]” to rebuild their insured property” and did not require the insured’s to repair or rebuild their property.  The court also declined to accept Plaintiffs’ claim that Lexington fraudulently concealed that it was too difficult for the insureds to rebuild following a wildfire. As such, the court granted Lexington’s Motion to Dismiss Plaintiffs’ Complaint. However, the court granted the Plaintiffs the opportunity to file an amended complaint.