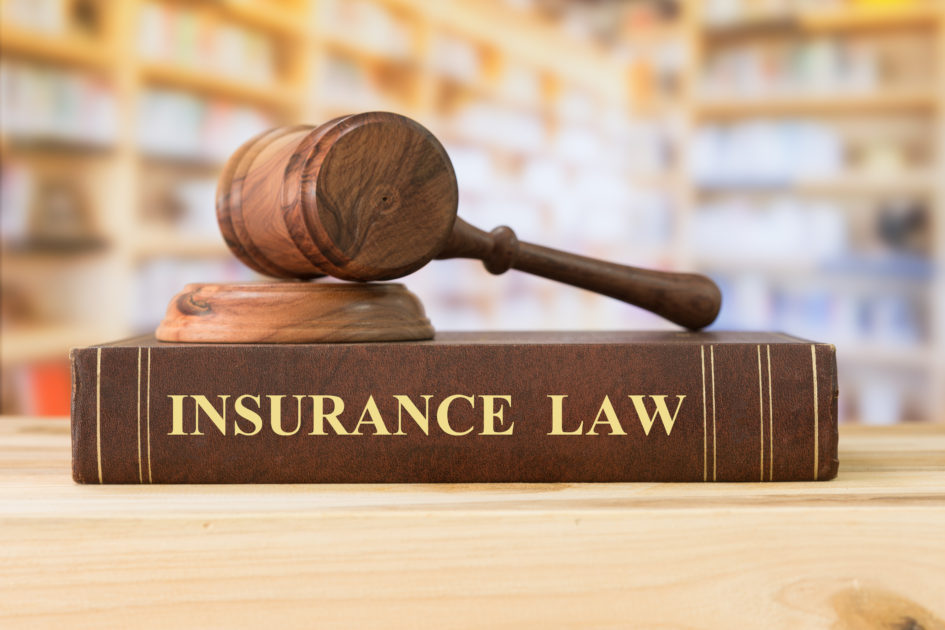 A federal court has found that the insurer of a non-profit is not liable for a $67,097,998 judgment awarded against its insured for a fatal 2017 apartment fire in Oakland, California, due to the insured’s failure to disclose that it was the landlord of the apartment building on its insurance application, rendering the policy void ab initio. Atain Specialty Insurance Company v. Dignity Housing West, Inc., No. 19-CV-07296-LB, 2020 WL 7868127 *1 (N.D. Cal. Dec. 29, 2020).

The insured operated the 43-unit apartment building at 2551 San Pablo Avenue in Oakland, California as the “master tenant and landlord” in charge of all building maintenance. Id. However, the lawsuits against the insured following the fire found that “[t]he property apparently was derelict, with inoperable fire alarms, a turned-off sprinkler system, no emergency lighting, no exit signs and no evacuation maps” which the insured knew about but did nothing to remedy. Id. The ultimate judgment against the insured was for $67,097,998. Id.

The insurer argued that it was not liable for the $67,097,988 judgment and was entitled to rescind the policy because the insured had blatantly lied on its insurance application. First, the insured did not even disclose the San Pablo property at issue. Second, it answered “no” to the question “are there any lodging operations including apartments? (If ‘yes,” answer the following): # Apts; Total Apt. Area Sq. Ft.; Describe Other Lodging Operations.” Id. The court found that the misrepresentations by the insured were both intentional and material, even though California law allows rescission where the misrepresentation was intentional or material. Id. at *3. Thus, the court found that the facts overwhelmingly supported the insurer’s right to rescission and granted its motion for summary judgment on that ground.

Additionally, the court agreed with the insurer that notwithstanding the rescission of the policy, there was no coverage for the San Pablo property because it was not a scheduled location under the policy.

Insurers and counsel should be mindful to check not only the policy provisions but where applicable, the insured’s application to address whether rescission or misrepresentation defenses are potentially applicable.