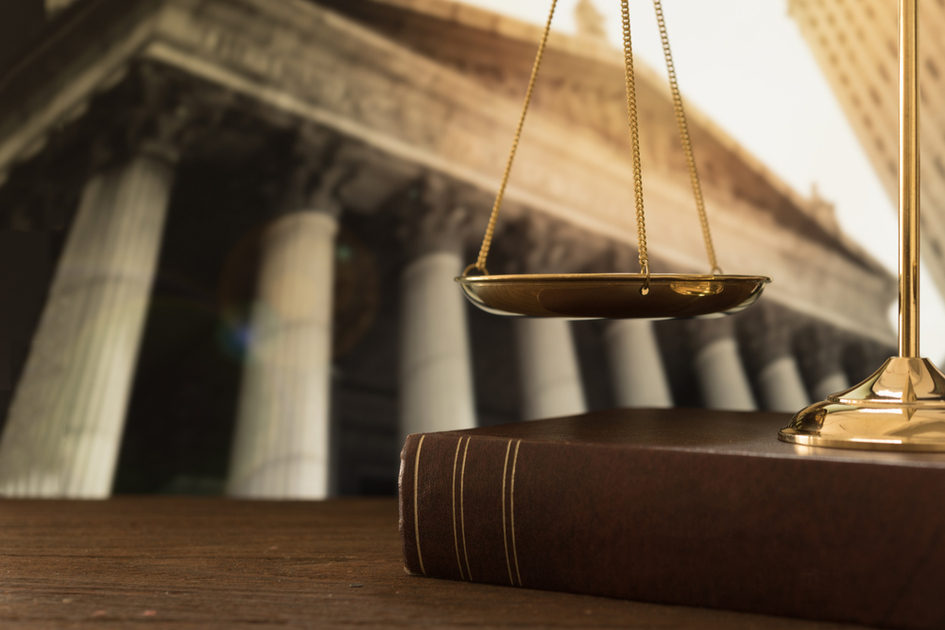 In Witcher v. State Farm Fire and Cas. Co., 2018 IL App (5th) 170001-U (Ill. App. Jan. 26, 2018), the insureds demanded an appraisal following a fire loss.  A fire rendered the insureds’ home a total loss, but the insureds and State Farm could not agree on loss valuation. State Farm received notice of the written appraisal demand, but did not respond to it within 20 days of receipt as required by its homeowner’s policy. The subsequent 15-day deadline in the appraisal provision for the parties’ appraisers to agree on an umpire also passed without the selection of an umpire and without State Farm’s designation of an appraiser.

On appeal, an Illinois appellate court vacated the circuit court’s rulings appointing an umpire and confirming the appraisal award. It agreed with State Farm that the circuit court lacked personal jurisdiction when it entered the order appointing the umpire because no summons was issued, and State Farm was not served with the petition for appointment of an umpire.

The court rejected the insured’s contention that such formalities were not required because this was not an action at law and because the appraisal provision did not require formal service of the petition for appointment of an appraisal umpire.   The appellate court reasoned that the language in the appraisal provision – “you or we can ask a judge of a court of record in the state where the residence premises is located to select an umpire” – contemplated filing a petition and a judicial action.  Having elected to invoke judicial action, the court found the insureds were bound to follow the established rules of civil procedure.  Thus, the insureds were required to give State Farm notice of the petition seeking appointment of an umpire and an opportunity to be heard before the circuit court ruled on the petition.   Even though a party may fail to respond to a demand for appraisal, if a judicial action is filed, it still must follow the service and notice procedures established by the Rules of Civil Procedure to properly resolve the dispute.