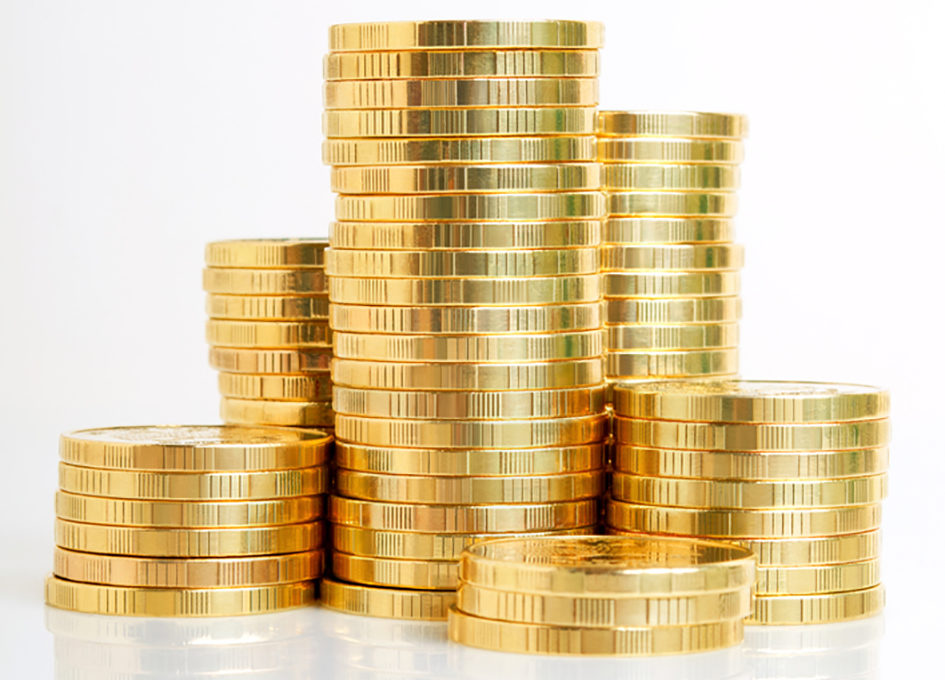 It’s not every day most of us get to deal with a real gold heist. But that is the case in Dillon Gage Inc. of Dallas v. Certain Underwriters at Lloyd’s, No. 3:18-CV-01555-X, 2020 WL 833255 (N.D. Tex. Feb. 19, 2020). Dillon Gage, a gold bullion coin dealer, sought coverage for loss of $1.2 million worth of gold coins obtained through two fraudulent checks and an identity theft scheme involving misdirection of UPS delivery instructions. When the insurers determined only minimal coverage existed for the insured’s insurance claim under an exception to an exclusion for fraudulent payments, Dillon Gage sued the underwriters for breach of contract and violations of Chapters 541 and 542 of the Texas Insurance Code.

In the words of the court, as “an initial matter, the policy covers loss of insured property, which includes shipping coverage for coins and money,” but then there are the exclusions to consider. The policy’s Invalid Payments Exclusion Clause stated:

. . . this contract excludes any claim . . ., where the loss has been sustained by the Insured consequent upon handing over such Insured property to any third party against payment by:

– Cheque … where such Cheque … shall prove to be false, fraudulent or otherwise invalid or uncollectible for any reason whatsoever. (emphasis added).

The court applied a but-for analysis to the exclusion’s phrase “consequent upon,” reasoning: the “fraudulent checks are a but-for cause of the loss. Dillon Gage only shipped the two orders of coins after (and because) the bank checks cleared. And it did so pursuant to a company policy of ensuring checks clear before shipping to new customers.” Despite Dillon Gage’s coverage arguments, the court concluded the causes of the loss – the fraudulent checks and the intercepting of the packages of coins – are concurrent, and subject to the Texas supreme court’s rule that: “[W]hen “excluded and covered events combine to cause” a loss and “the two causes cannot be separated,” concurrent causation exists and “the exclusion is triggered” such that the insurer has no duty to provide the requested coverage.” (Citing JAW The Pointe, L.L.C. v. Lexington Ins. Co., 460 S.W.3d 597 (Tex. 2015)).

The fraudulent checks, once they cleared, led Dillon Gage to ship the coins. So, the fraudulent checks and the interception of the packages “combine[d] to cause the plaintiff’s injuries” and were “connected and interrelated,” such that the “checks established the ability of the criminal to steal the coins from the UPS facility.

The court also addressed the exception – “Financial Crime – Invalid Payments Extension Clause.” Per the Court, minimal coverage existed under an exception to the exclusion for fraudulent payments, but Dillon Gage waived any argument for that coverage by not advancing it in response to the underwriter’s motion for summary judgment. Because the insured failed to raise that exception and failed to meet the insured’s burden to prove an exception to an exclusion provides coverage, the court granted the underwriters’ motion for summary judgment finding a lack of coverage, granted the underwriters summary judgment on Dillon Gage’s extra-contractual claims; dismissed with prejudice Dillon Gage’s breach of contract claim; and because Dillon Gage did not allege or argue an “independent injury,” the court dismissed with prejudice Dillon Gage’s claims for violations of Chapters 541 and 542 of the Texas Insurance Code.

The court’s conclusion was a clear “no coverage” result for Dillon Gage: “Unfortunately for Dillon Gage, Texas law provides that concurrent causes of a loss (those that are related and interdependent) where one cause is covered and the other is excluded results in no coverage at all.” This is a “win” for insurers who rely on the courts to apply exceptions, such as the Invalid Payments Exclusion Clause, as intended – to preclude coverage under the specified circumstances, i.e. “where the loss has been sustained by the Insured” by “handing over such Insured property to any third party” where “payment by: . . . Cheque . . . shall prove to be false, fraudulent or otherwise invalid or uncollectible for any reason whatsoever.”