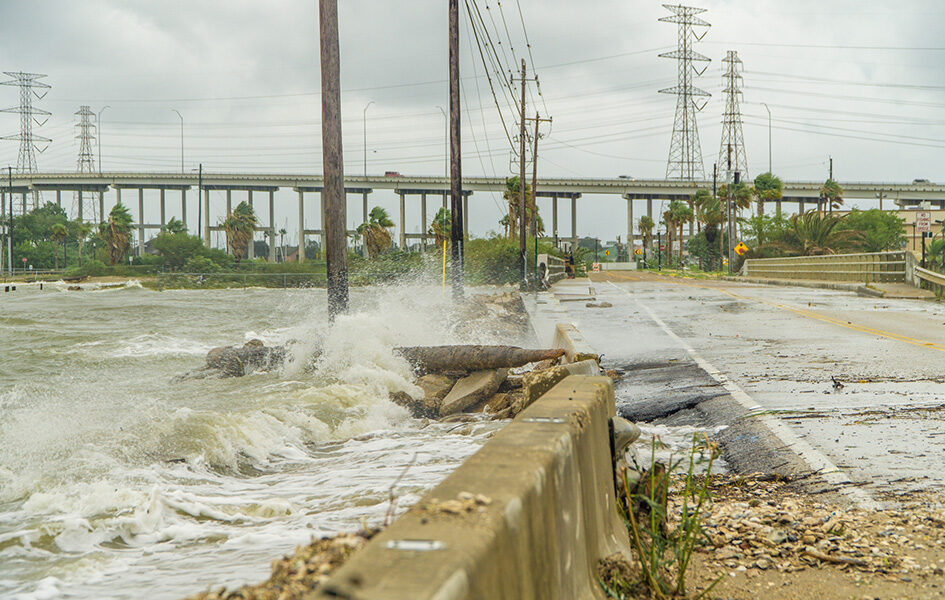 A difference of opinion arose between the insured and insurer on what types of perils the policy was designed to cover. The insured took the broad view, arguing windstorm coverage encompassed damage from flooding, wind and storm surges, among other perils, provided those events were connected to a named storm like 2017’s Harvey.

The insurer argued the policy covers the specified perils of “Windstorm or Hail” that are “associated with a Named Storm [here, Hurricane Harvey]” but not all perils associated with a Named Storm. In other words, it is a “named perils” rather than “all risks” policy—it covers only the perils specified in the policy and does not need to use additional exclusionary language.

In reversing the district court, the Fifth Circuit agreed with the insurer that a narrower interpretation was in order, finding “[the insurer’s] interpretation, unlike [the insured’s], makes sense of the framing phrase ‘perils covered.’ This framing sets up ‘windstorm’ and ‘hail’ as specific perils that may be associated with a number of weather events rather than as weather events that may encompass any number of perils.”

The panel rejected the insured’s argument that the insurer needed to specifically exclude flood-related damages from its policy if it didn’t want to cover the deductible. The panel said the policy “defines carefully” its windstorm and hail coverages.

The ruling is a win for insurers wishing to push back on the often broad interpretation of limited peril policies when multiple causes are alleged.