Texas Supreme Court Swings for the Fences in Case Regarding Fencing 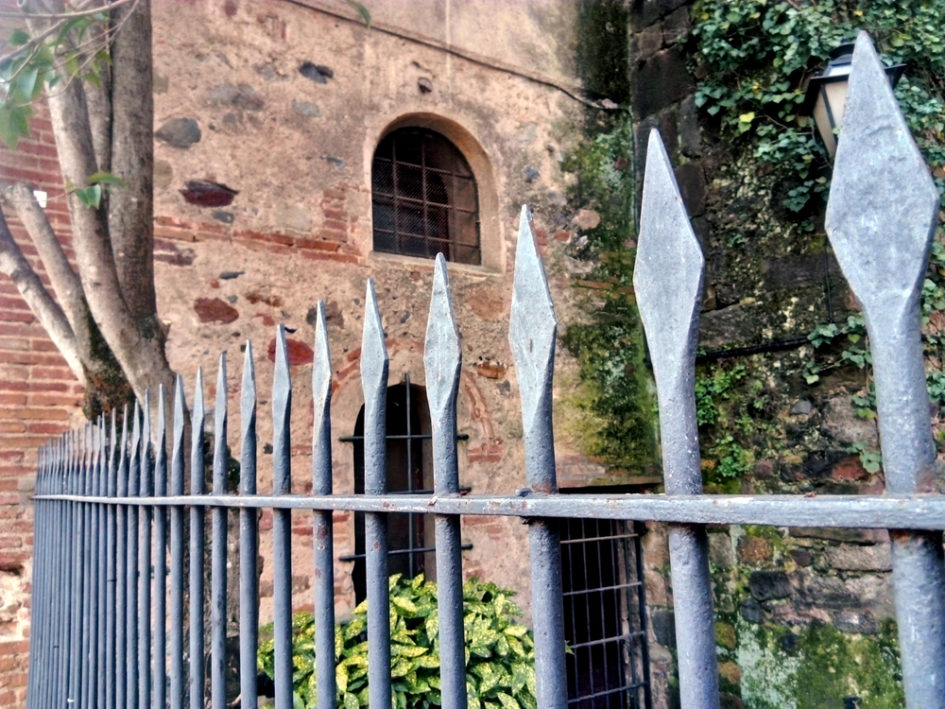 In property claims, issues often arise regarding: (1) whether a given structure is a part of the dwelling; and (2) what coverage limits apply to certain structures. The Texas Supreme Court recently addressed these issues in Nassar v. Liberty Mutual, a case where the insured and insurer disputed whether fencing on the property was a “dwelling” or an “other structure” under the terms of the pertinent policy.

The insureds owned six acres of property that included a home and fencing spanning over 4,000 linear feet. Bolts connected certain parts of the fencing to the home. There was also separate fencing not connected to the home, including garden fencing and cross fencing.

In construing the “dwelling” provision of the policy, the Texas Supreme Court noted that the policy required that “structures attached to the dwelling” be afforded coverage. Aside from the policy remaining silent on the definition of the term “structure,” the Court did not find any Texas precedent that defined the term “structure.” Using Black’s Law Dictionary, the Court defined “structure” as “[a]ny construction, production, or piece of work artificially built up or composed of parts purposely joined together.” Using the same dictionary, the Court defined the term “attach” as “[t]o annex, bind, or fasten.”

Under the plain meaning of “structure,” the Court determined that the fencing at issue was “artificially constructed and ‘composed of parts purposely joined together.’” Further, the Court noted that certain parts of the fencing were “attached” to the dwelling via bolts. Thus, the Court ruled that this type of fencing was covered under the “dwelling” provision.

This opinion is important because it defined the terms “structure” because the policy was silent on the term. The Court found in favor of the insured partially because the term “structure” was ambiguous in that there were multiple reasonable definitions. Given this precedent, it may behoove policy drafters (especially those in Texas), to ensure that the property policies they issue incorporate a definition for “structure,” which specifies whether “fencing” can be afforded “dwelling” coverage.