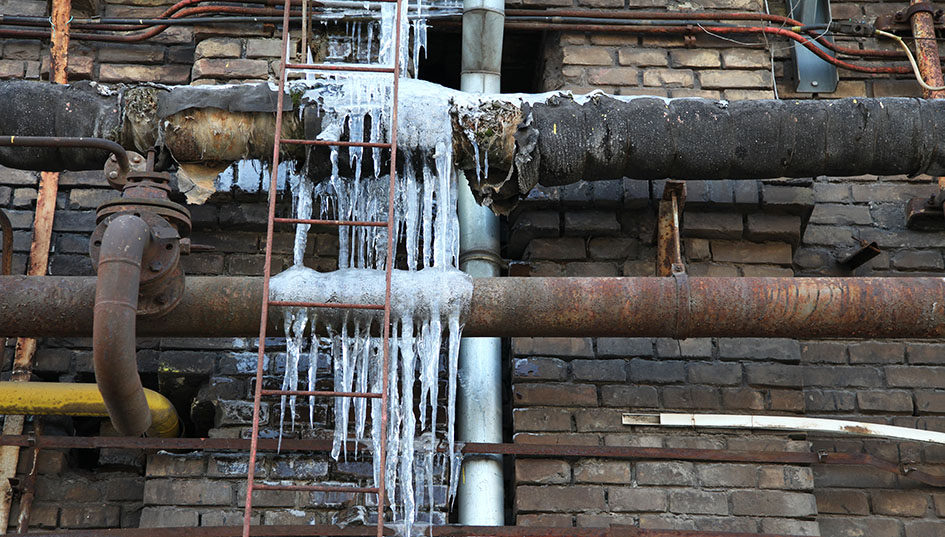 Recently, an Illinois appellate court affirmed a ruling an insurer did not owe coverage for damage to a building from a bursting frozen pipe. On appeal, the Fifth District agreed with the reasoning employed by the lower court, resting its decision on the warehouse owners’ failure to “maintain heat in the building or structure” to the best of their ability, as required by the policy.

The pipe burst occurred in February 2011. After this event, the insurer invoked an exclusion in its policy that precluded coverage. The exclusion indicated heat in the building had to be maintained to the best of the owners’ abilities.

The court’s analysis relied heavily on interpreting the language, “best to maintain heat in the building” in order to understand the owners’ obligations. The lower court, using a vast array of persuasive authority, pegged the policy’s phrase “do your best” to mean “reasonable efforts” must be made in maintaining heat in the building. The appellate court agreed and expanded on this idea by finding reasonable efforts are to be gauged in light of the specific circumstances faced.

Despite unwavering knowledge of these issues, the owner failed to repair, fix, or modify the heating system. In a last-ditch effort to maintain proper heat, the owners used space heaters to warm the part of the building where the pipes were located.

The trier of fact found the use of space heaters was not a “reasonable effort” to maintain the building’s heat. Through owner testimony, it was well established that the building’s pipes had previously burst and no steps were taken to prevent such bursts. When the owners reconnected the water, they knowingly risked the pipes bursting yet again. Ultimately, the lack of reasonable efforts made by the owners to maintain proper heat triggered the insurer’s exclusion, and coverage was barred.  Wells et al. v. State Farm Fire and Cas. Ins. Co., case number 5019-0460, Appellate Court of Illinois, Fifth District.

For more information about this article, please contact Samantha Rothman at srothman@tresslerllp.com.

Samantha Rothman is a new associate in our Chicago office. Samantha was previously a law clerk at Tressler and we are honored to have her in our Insurance Practice Group.

Samantha focuses her practice in the areas of insurance coverage analysis and litigation. She has prepared coverage opinions and position letter for insurers and handles a wide variety of issues involving general liability and first-party property policies. Samantha also has significant litigation experience and participates in all facets of discovery and trial preparation.