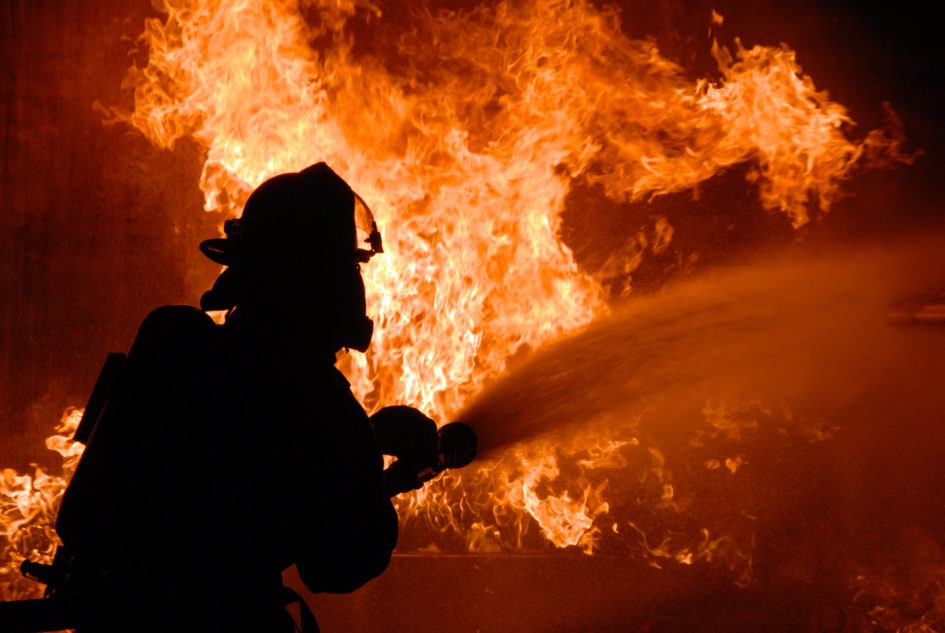 Many times, significant losses occur on property where the named insured owes delinquent property taxes.  Certain states have codified laws mandating that, in such scenarios, a property insurer first pay delinquent property taxes from fire loss proceeds prior to paying the named insured.  A recent United States Court of Appeals decision for the Third Circuit was recently tasked with the interpretation of such a statute.

In The Trustees of Conneaut Lake Park, the case centered around a Pennsylvania law that prohibits insurance companies from paying fire insurance proceeds to a named insured unless the local municipality first certifies that no delinquent taxes are owed on the property where the insured structure is located.  See 40 Pa. Stat. §638.  In this case, a beach club operated in a park under a management agreement with the park.  The beach club suffered a fire loss totaling $611,000, which the insurer did not dispute.  In conformance with 40 Pa. Stat. §638, the insurer required a certificate from the local municipal treasurer stating whether property taxes were owed.  The beach club received a certificate showing a total of $478,260.75 in delinquent property taxes that dated back to 1996, well before the beach club even began operations at the park.  Pursuant to the certificate, the insurer filed an interpleader action club requesting the court to determine how to allocate the insurance proceeds with respect to the taxing authorities and beach club.

In interpreting 40 Pa. Stat. §638, the court noted that there are three steps that an insurer must take prior to paying out loss proceeds to a property owner for fire losses.  First, the statute prohibits an insurer from paying out insurance proceeds to an insured without first receiving an appropriate certificate from the municipal treasurer.  Second, the statute requires that the certificate furnished to the insurer indicates the amount of delinquent taxes owed.  Finally, the statute requires an insurer to pay out the delinquent property taxes from the insurance proceeds prior to paying the named insured.  According to the interpretation above, the court concluded that the insurer was first required to pay the delinquent taxes to the taxing authorities prior to paying the beach club.

The case itself went even further in noting that the statute required payment to the taxing authorities even though the beach club did not technically own the property at issue in the litigation.  The court noted that 40 Pa. Stat. §638 did not contain any limitations suggesting that the insured must actually own the property for which the delinquent taxes are owed.  Thus, it could be possible for the beach club – which was operating the property under a management agreement – to have its insurance proceeds siphoned away by the taxing authorities for the delinquent taxes on the property.

Like Pennsylvania, there are other states that require certificates indicating tax obligations prior to the payment of certain first party property losses.  See 215 ILCS §5/397.1 (Illinois); ORC §3929.86 (Ohio).  Thus, insurers must remain cognizant of any statutes requiring that a property insurer first pay delinquent property taxes on a property prior to paying the policyholder insurance proceeds.