Insured’s Position On “Collapse” Issue Falls Down in Washington Court 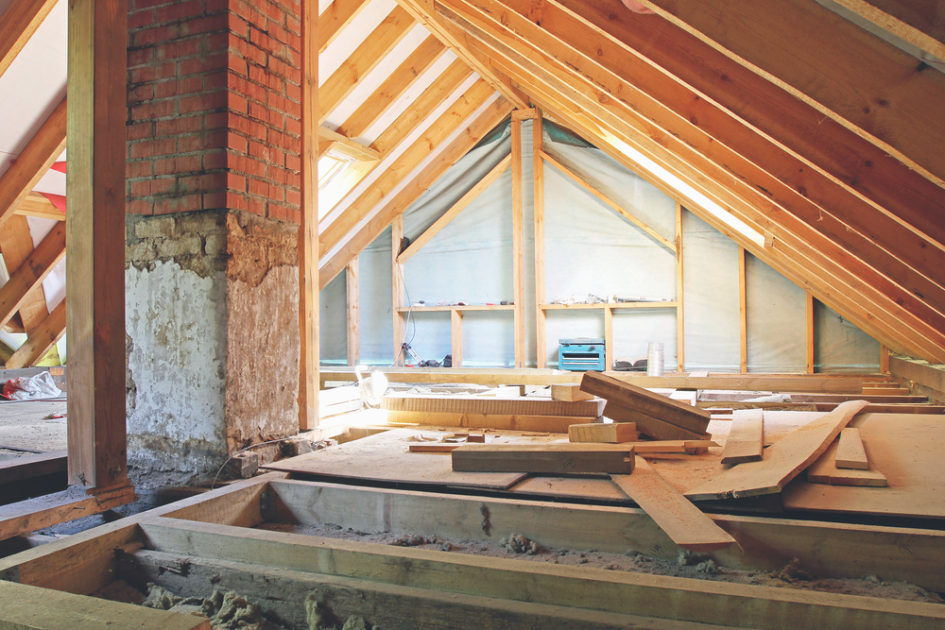 In 2014, while renovation work was being performed at the apartment complex, decay of the building’s rim joists was discovered. The insured began repairing the joists. The building remained occupied while the repairs were being made. The insured then submitted a claim to the insurer for damage to the building. The insurer denied the claim.

In examining the dispute, the court noted there was jurisdictional split on the definition of the term “collapse” as used in property insurance policies. While some states define “collapse” by requiring that all or part of a building actually fall down, other states have found that the actual falling down of a building is not necessary. In such instances, these states may require that the falling down of all or part of a building be imminent. Meanwhile, other states have a broader view and only require that the insured show that the building had a “substantial impairment of structural integrity.”

In reaching its conclusion, the court relied on Queen Anne Park Homeowners Assoc. v. State Farm Fire & Cas. Ins. Co. In that case, the 9th U.S. Circuit Court of Appeals certified a question to the Washington Supreme Court on how to define “collapse.”

In Queen Anne Park, the Washington Supreme Court held that “collapse” meant “substantial impairment of the structural integrity of all or part of a building that renders all or part of the building unfit for its function or unsafe and, in this case, means more than mere settling, cracking, shrinkage, bulging, or expansion.”

Under this definition, the CHL court found that the apartment complex at issue was not severely impaired enough such that the complex was unable to remain upright. The court reasoned that “[t]he building remained standing without renovation until 2014.”

Moreover, even as the decayed joists were being repaired, tenants still occupied the complex without any shoring put in place. Given this factual background, the court ruled that the insurer was entitled to judgment as a matter of law that the 1999 to 2002 policies did not provide the insured coverage for a “collapse.”

This opinion is instructive to the extent it demonstrates how a particular jurisdiction can impact the interpretation of the language in a first party property policy. For example, as discussed by the CHL court, three different courts have arrived at three different definitions of the term “collapse” when the policy itself is silent on the definition.