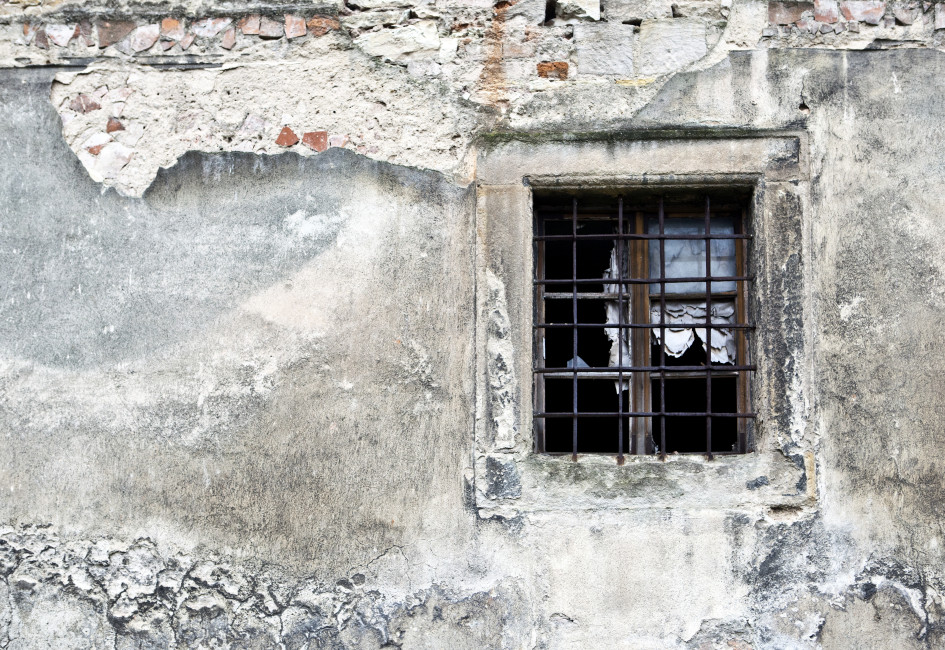 In the unpublished Queen Anne Park Homeowners Assoc. v. State Farm Fire & Cas. Ins. Co., the 9th U.S. Circuit Court of Appeals addressed a HOA’s 2011 claim for coverage under property insurance policies issued by State Farm when it found decay in a wallboard between exterior siding and framing. The State Farm policies were in effect from 1992 to 1998 and covered “collapse” as a result of “hidden decay.”

With that guidance, the 9th Circuit held there was no coverage as a matter of law. The building could not have possibly have been “unfit” or “unsafe” during the State Farm policy periods, well over a decade before the damage was even discovered.

Queen Anne demonstrates the intersection of the meaning of “collapse” and trigger of coverage. Where a policy covers “collapse” caused by “decay,” it is the “collapse” that triggers coverage, not the “decay.” While “decay” could occur continuously over the course of years, a “collapse” cannot pre-date the discovery of the damage. We previously covered similar claims in Joy Tabernacle-The New Testament Church v. State Farm Fire and Casualty Company and White v. Metropolitan Direct Prop. and Cas. Ins.