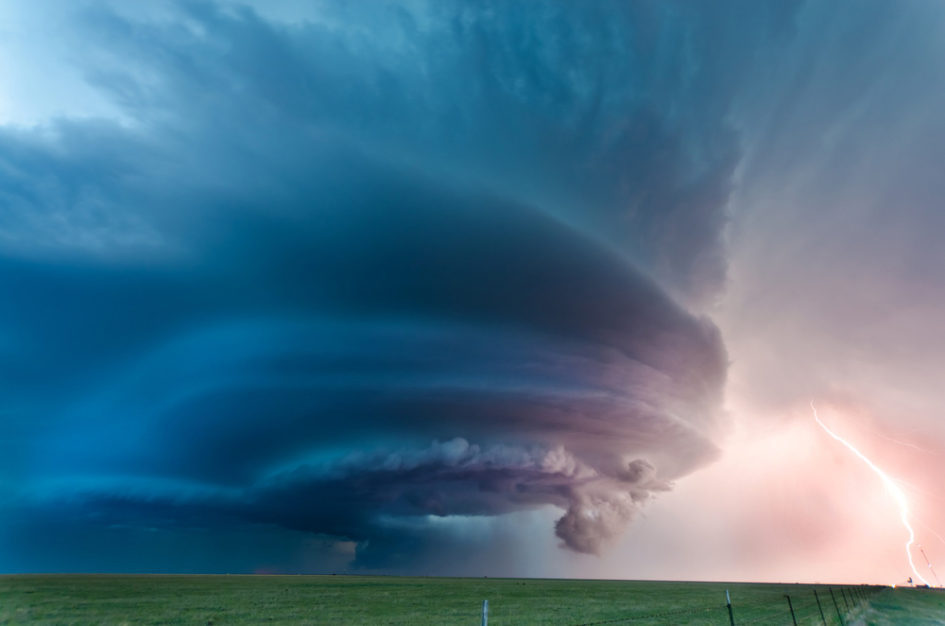 A coverage dispute can sometimes become so complex that a host of issues have to be litigated. For instance, in a recent dispute between two insurers, the 5th U.S. Circuit Court of Appeals was tasked with addressing issues related to a loss-valuation clause, the absurd-result concept, the voluntary payment doctrine, other insurance clauses and allocation of a loss.

Southern Ins. Co. v. Affiliated FM Ins. Co. involved a loss for a building affiliated with the University of Southern Mississippi (USM). The property was owned by USM, but was leased to the USM Alumni Association (Association). The lease required the Association to obtain insurance “against claims for…property damage,” with USM to be listed as an additional insured. The Association obtained the policy with Southern Insurance Company (Southern) but failed to list USM as an additional insured.

In addition to the Association’s policy, the property at issue was also insured by USM’s insurer, Affiliated FM Insurance Company (Affiliated), blanket policy. USM’s policy listed USM as a named insured but failed to list the Association as an insured. The Southern policy and Affiliated policy both contained competing “other insurance” clauses, stating that their coverage obligations would be excess to other insurance policies.

In February 2013, a tornado damaged the property. Affiliated insurer did not initially pay for damage to the house because another policy covered the damages. In response, Southern cited the two policies’ competing other insurance provisions and asserted that coverage should be shared on a pro-rata basis. In response, Affiliated cited the lease, which required the Association to procure coverage. Furthermore, Affiliated noted that the Association was not an insured under its policy, so it had no duty to cover property damages suffered by the Association.

In response, Affiliated counterclaimed that its policy was excess to Southern’s policy. Thereafter, Affiliated paid the claim for the building-repair claim and reserved the rights to pursue recovery of the payments from the Association and Southern. Southern filed a dispositive motion, citing its policy’s valuation clause, which stated that the valuation for loss or damage is “[n]othing if others pay for repairs or replacement.” Southern argued that Affiliated’s voluntary payment of repair costs foreclosed recovery from it.

The 5th Circuit provided the following rulings on these coverage issues:

This decision shows the complexity of a loss when there are multiple insurers involved and competing policy language complicating the coverage analysis. This case provides insight on how a court may rule on coverage disputes when a given loss is covered by two different insurers who have issued policies to two different policyholders.