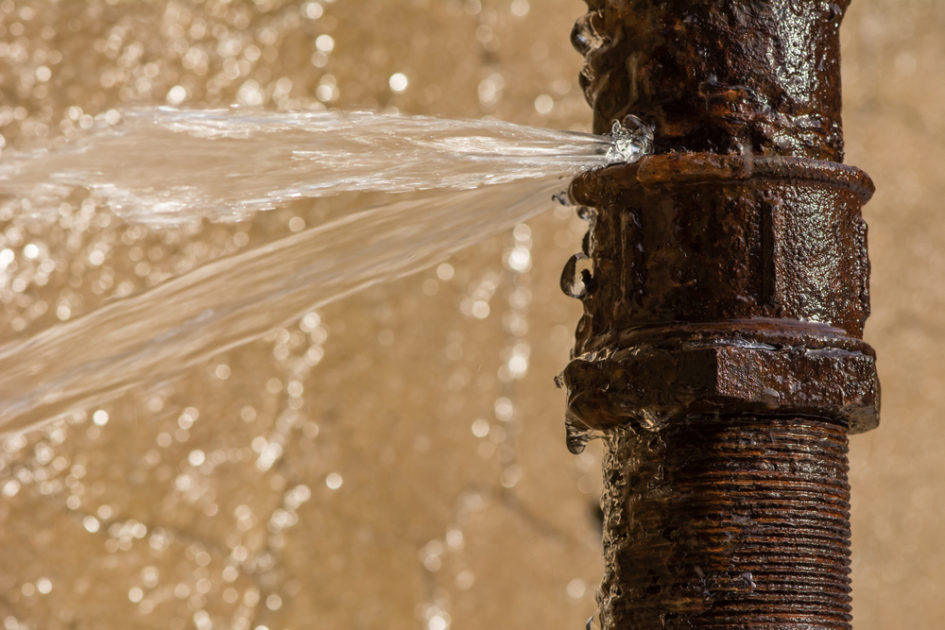 Effective at the inception of any vacancy or unoccupancy, the Causes of Loss provided by this policy are limited to Fire, Lightning, Explosion, Windstorm or Hail, Smoke, Aircraft or Vehicles, Riot or Civil Commotion, unless prior approval has been obtained from the Company.

The insured argued that this endorsement was ambiguous and had no force until 60 days after the vacancy. In other words, since the water damage took place within 60 days of the last tenant leaving, the endorsement was inapplicable.

Ruling in favor of the insurer, the court read the endorsement’s two paragraphs together and found “the average insured would understand that the endorsement alters the underlying insurance policy to the extent that when a building becomes vacant, the policy provides limited coverage and, after a 60 consecutive day vacancy, the policy provides no coverage.” Under the facts of this case, the court concluded that there was no coverage for the water damage to the insured’s building.

Aside from analyzing the construction of the policy language, this opinion highlights how occupants at the insured property can limit the risk of damage to the property. The court noted that the reason vacancy provisions exist in policies is because damaging conditions are less likely to be discovered in vacant buildings. The longer damage goes undiscovered, the more likely it is that there will be more exposure to both the insured and the insurer. Therefore, the court held that the “vacancy endorsement would limit coverage for the first 60 days of a vacancy and then exclude all coverage if the building remains vacant after 60 days.” In reaching this conclusion, the court speculated that the damage in this case may have been mitigated had the property not been vacant.