Another Court, Another Interpretation of “Collapse” 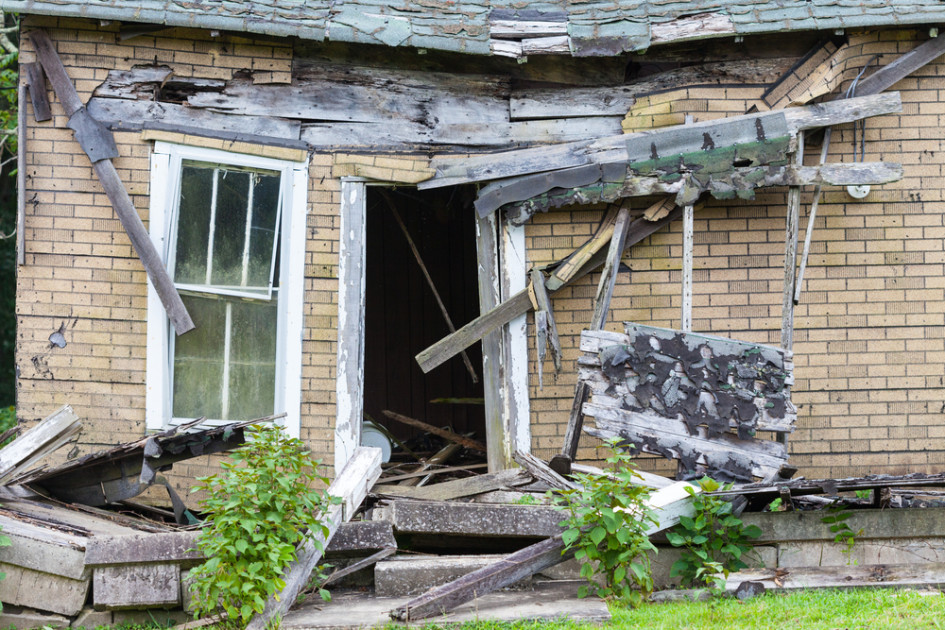 Paul and Annette Fabozzi procured a homeowner’s policy from Lexington Insurance Company. After renovating their home, the interior walls rotted so much that the home was on the verge of collapse. The Fabozzis sought coverage from the Lexington policy. Lexington disclaimed.

In Fabozzi v. Lexington Ins. Co., the 2nd U.S. Circuit Court of Appeals interpreted a provision regarding coverage for collapse. The policy stated there was coverage “for direct physical loss to covered property involving collapse of a building or any part of a building caused only by one or more of the following….” The Fabozzis interpreted this language to mean that there was coverage for collapse caused by one of the enumerated perils and any non-listed peril that contributed to the collapse. Lexington interpreted it to mean that the Fabozzis were only covered for those perils exclusively enumerated under the policy. Under Lexington’s reasoning, there would be no coverage for a collapse that was simultaneously a result of an enumerated peril and a non-enumerated peril.

The court ruled that the language of the policy was ambiguous. According to the court, neither interpretation was “clearly sounder than the other.”

Further, the court noted that Lexington could have made the provision less ambiguous. The court cited a separate and unrelated provision in the Lexington policy that excluded from coverage certain perils and expressly stated that the exclusions apply “regardless of any other cause or event contributing concurrently…to the loss.” The court reasoned that similar language could have been employed in the provision in this case in that Lexington could have categorically suggested there would be no coverage for non-enumerated perils.

Finally, the court applied the reasonable expectations test. The court asserted that a normal insured would assume there would be coverage for an enumerated peril that leads to a collapse, regardless if there is a concurrent non-enumerated peril that may have also contributed to the collapse.

This case shows the importance of court’s stance on drafting policy language. When insurers want to be certain that there is coverage only under certain listed perils and no coverage for any non-listed perils, courts will require insurers to explicitly use language stating there is no coverage extended for non-listed perils that contribute to a loss in conjunction with a listed peril. This case joins a number of other cases addressing the use of “collapse” in a property policy.