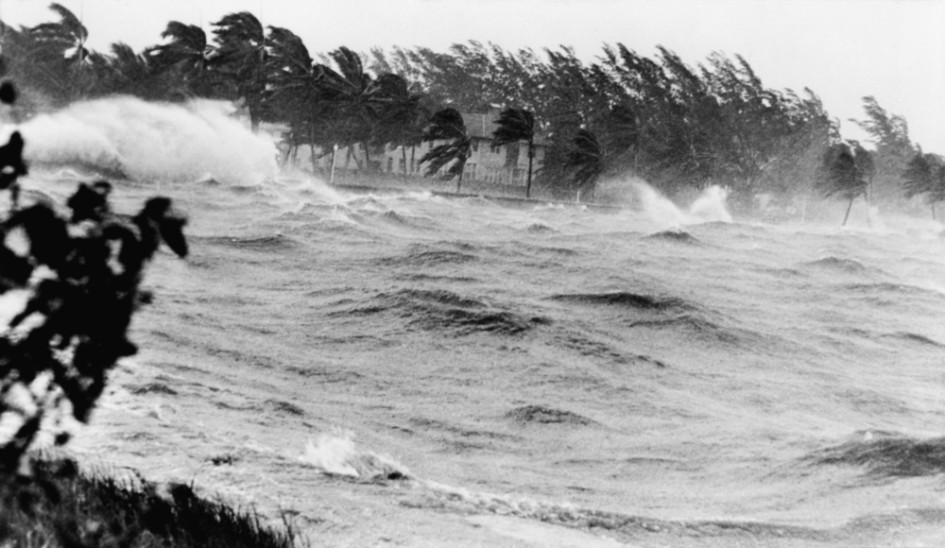 In Saratoga Resources, Inc. v. Lexington Ins. Co., Lexington Insurance Company (Lexington) issued an insurance policy to Saratoga Resources, Inc. (Saratoga) that covered various oil and gas properties. In 2012, when Hurricane Isaac hit Louisiana, many of Saratoga’s properties were damaged. Saratoga submitted a claim for more than $3 million. Lexington assessed the damage and made a payment to Saratoga for approximately $2 million after subtracting a $912,500 deductible. Saratoga disagreed with Lexington’s calculation and argued the deductible was closer to $400,000.

The dispute between the parties was based on their interpretations of the following policy language related to the deductible:

Deductible:        Each claim for loss or damage under this policy shall be subject to a per occurrence retention amount of $125,000 unless a specific deductible shown below applies:

5% of Total Insurable Values at the time and place of the loss, subject to a minimum of $250,000 any one occurrence.

If two or more deductible amounts apply to a single occurrence, the total to be deducted shall not exceed the largest deductible applicable unless otherwise stated in the policy.