Marijuana Covered Under Property Policy: Insurers Must Consider Other Factors in Claims Adjusting 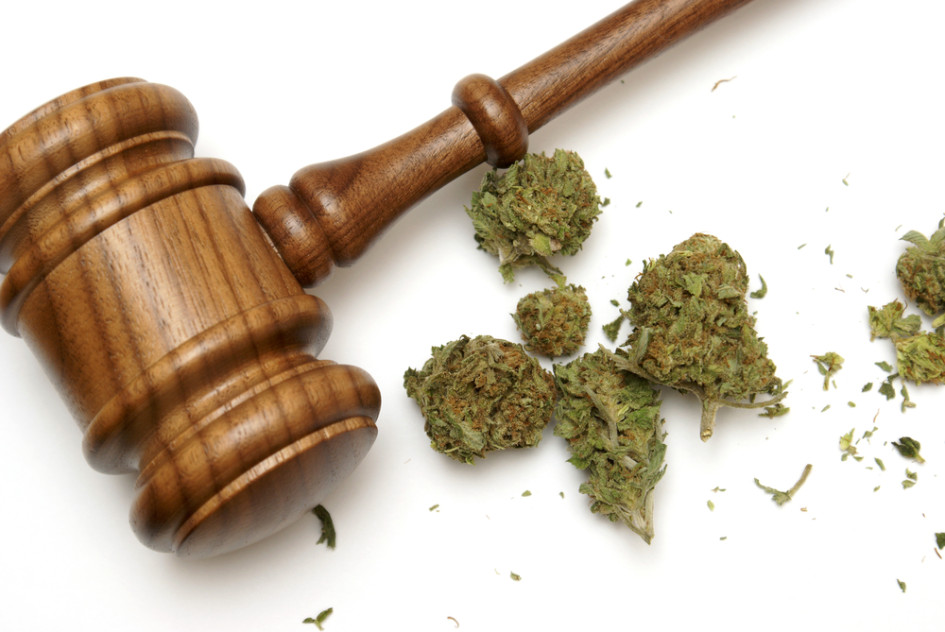 Proper claims handling requires comparing policy terms and conditions with particular facts giving rise to a claim. However, a recent decision finding that an insured’s marijuana stock is covered under a property policy offers a reminder that other circumstances should be considered while handling a claim.

In The Green Earth Wellness Center, LLC v. Atain Specialty Ins. Co., the U.S. District Court for the District of Colorado was called on to decide whether marijuana used in an insured’s retail medical marijuana business was insurable under a property policy. Specifically, Green Earth Wellness Center, LLC (Green Earth) made a claim under its commercial property policy for damages caused by a wildfire in June 2012 and a theft in June 2013. In regards to the fire, Green Earth claimed the smoke and ash from a nearby wildfire overwhelmed its ventilation system that resulted in damage to the operation’s “growing plants.” The roof and ventilation system were damaged again when thieves broke into the facility and stole some of Green Earth’s marijuana plants. Green Earth’s insurance carrier, Atain Specialty, denied both claims.

The parties entered into a joint stipulation concerning the following facts:

Green Earth filed suit and the coverage questions were presented to the District Court via competing motions for summary judgment filed by both parties.

Green Earth’s property insurance policy provided coverage for its “Business Personal Property located in or on the [covered] building[s],” including “Stock.” The policy defined “Stock” as “merchandise held in storage for sale, raw materials and in-process or finished goods, including supplies used in their packing or shipping.” Both parties agreed that the finished product fell into the definition of “Stock.” The parties disagreed on whether the damaged mother plants and clones were “Stock” under the policy. After reviewing various authorities addressing whether plants can be considered stock, the District Court opined that it “is not prepared to say, particularly at the summary judgment stage, that it would require a construction of the Policy that excludes growing plants as a matter of law.”

Next, the District Court addressed whether coverage was excluded for the mother plants and clones under an exclusion for “growing crops.” In particular, the policy contained an exclusion for “Land (including land on which the property is located), water, growing crops or lawns.” Atain argued coverage was barred because Green Earth’s plants constituted “growing crops.” Green Earth argued this exclusion does not apply to its claim because “‘crops’ by definition, must grow in outdoor soil, and that plants raised indoors in containers – such as its mother plants and clones – do not fit that definition.”

The District Court, however, found no distinction can be made between indoor and outdoor plants. The District Court also rejected Green Earth’s argument that the phrase “growing crops” is ambiguous. Based on this reasoning, the District Court held the policy’s exclusion for “‘growing crops’ unambiguously encompasses any body of plants tended for their agricultural yield, at least until they are harvested.” Consequently, only the plants considered “Stock” (i.e., finished product) were covered and those plants that were growing crops were excluded from coverage.

The District Court was not persuaded by the Atain’s argument that Green Earth’s losses were barred under an exclusion for “contraband, or property in the course of illegal transportation or trade.” Atain’s argument was premised on the fact that the possession of marijuana for distribution is a crime under federal law. The District Court held this exclusion did not apply to the extent that federal authorities have made “public statements that reflected ambivalence towards enforcement of the Controlled Substances Act when possession conforms to state law.”

The Green Earth decision demonstrates the struggle courts have with interpreting insurance terms and conditions to reflect society’s values. There is a chance this court may not have reached these same conclusions just a few years ago. However, things have changed in Colorado. As of October 2015, reports indicate that recreational marijuana sales were $59.2 million and medical marijuana sales were $41.4 million in Colorado. With more than a $100 million in sales, it is hard to argue that marijuana distribution does not present a substantial business opportunity. Consequently, this decision provides a reminder that insurers should consider factors beyond the policy and the direct facts given rise to a claim.