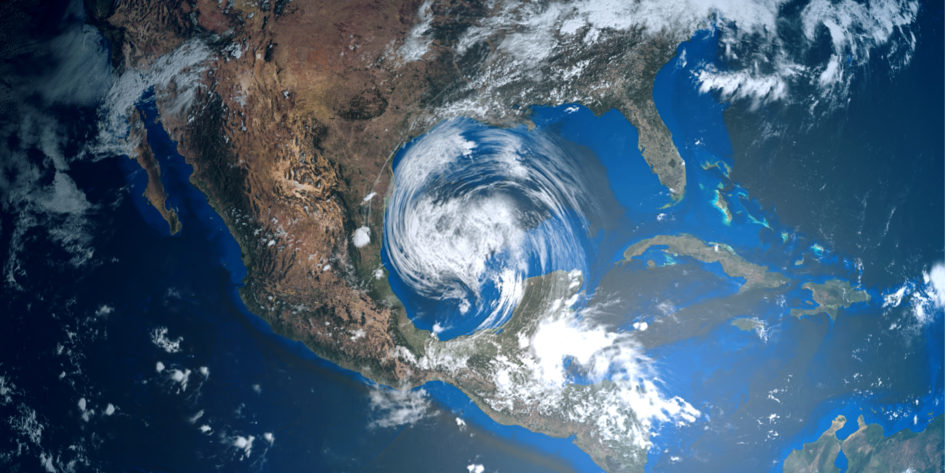 The year 2017 has not been too kind.  In late August, Hurricane Harvey ravaged Texas.  Initial estimates for damages related to Harvey are between $70 billion and $108 billion.  Now, Florida and its neighbors in the Southeast are experiencing the impact of Hurricane Irma.  And after Hurricane Irma subsides, some meteorologists suggest that another tropical storm, Hurricane Jose, may potentially impact the United States as well.

Given these events, it is likely that property insurers will be inundated with claims.  As such, The Property Line has created a list of coverage issues that may arise with respect to first party property claims related to weather events such as Hurricane Harvey, Hurricane Irma and, potentially, Hurricane Jose.

The majority of first party property policies exclude coverage for flood related damages or for water damage “driven by wind.”  To bring claims within the scope of coverage, however, policyholders impacted by hurricanes often argue that damage to their properties resulted from wind only.

An anti-concurrent causation clause denies coverage whenever an excluded peril and a covered peril combine to damage a dwelling or personal property. In other words, an anti-current causation clause precludes coverage where at least one uncovered cause contributes to a loss.  Although many jurisdictions have not ruled on the applicability of such policy language, some courts have.  See e.g. JAW The Pointe, LLC v. Lexington Ins. Co., 460 S.W.3d 597 (Tex. 2015) (in matter of first impression, Texas supreme court denied coverage under anti-concorruent causation clause); Leonard v. Nationwide Mut. Ins. Co., 499F.3d 4190 (5th Cir. 2007)(applying Mississippi law)(finding that an anti-concurrent causation clause in a first party property policy is enforceable).  If such policy language is found in a first party policy, an insurer may have a basis to limit coverage.

Even if a policy does not include aflood exclusion, there is a chance that it incorporates a sublimit related to floods.  Similarly, there may also be a sublimit related to windstorms.  Under such a scenario, flood losses (or windstorm losses) are capped at a substantially lower amount than the general limits stated in the coverages agreement.  Thus, it is critical for insurance carriers to carefully analyze the policy language to determine whether a given sublimit is applicable.  See National R.R. Passenger Corp. v. Arch Specialty Ins. Co., 124 F.Supp.3d 264 (S.D.N.Y. 2015) (holding that losses related to Superstorm Sandy were limited by flood sublimits because “flood” unambiguously encompasses inundation of normally dry land that is caused by storm surge).

Some first party policies require policyholders to take reasonable and necessary efforts to protect their property.  At least one court applying Texas law has held that an insured’s “failure to mitigate damages is an offset to recovery under the generic homeowners policy ….”  Carrizales v. State Farm Lloyds, 518 F.3d 343 (5th Cir. 2008)(applying Texas law).  If it is determined that an insured has failed to take reasonable and necessary steps to protect an insured property, and this inaction exacerbates the loss, property insurers may potentially have a basis to limit coverage for the resultant damage.