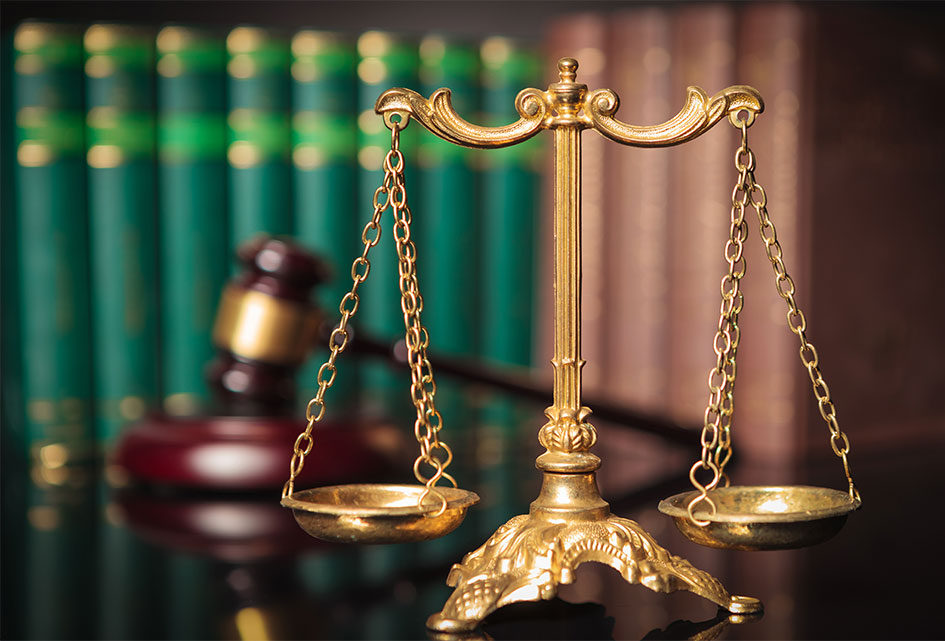 Add Colorado to the handful of states set to provide guidance on the level of impartiality required of appraisers.

The Colorado Supreme Court recently provided notice that it will rule on key issues relating to the interpretation of appraisal provisions in first party property policies.  In granting certiorari, the court noted that its upcoming ruling will analyze: (1) whether an appraiser can “favor one side more than the other” and act as “advocates” for the selecting party; and (2) whether “permitting insurance appraisers to utilize contingent-cap fee agreements that tie the appraiser’s own compensation to the ultimate appraisal award” renders the appraiser unable to serve.

In Owners Ins. Co. v. Dakota Station II Condo. Ass’n, No. 16CA0733 (Colo. App. Ct. July 27, 2017), there was a dispute between a first party property insurer and the insured condominium association regarding the extent of damages to a building because of wind and hail storms.  After continued disagreement about the value of damages, the parties invoked the policy’s appraisal provision.  When the party appointed appraisers submitted different proposed awards, a neutral umpire was appointed.  The umpire adopted four damage estimates from the insurer’s appraiser and two damage estimates from the insured’s appraiser.  After the umpire and the insured’s appraiser signed off on the award, the insurer filed a petition to vacate the award.

How the Colorado Supreme Court rules in this case may provide instruction on how future courts could potentially address the impartiality of appraisers.   Of course, the Property Line will be closely watching this case and will keep you apprised of any significant developments.