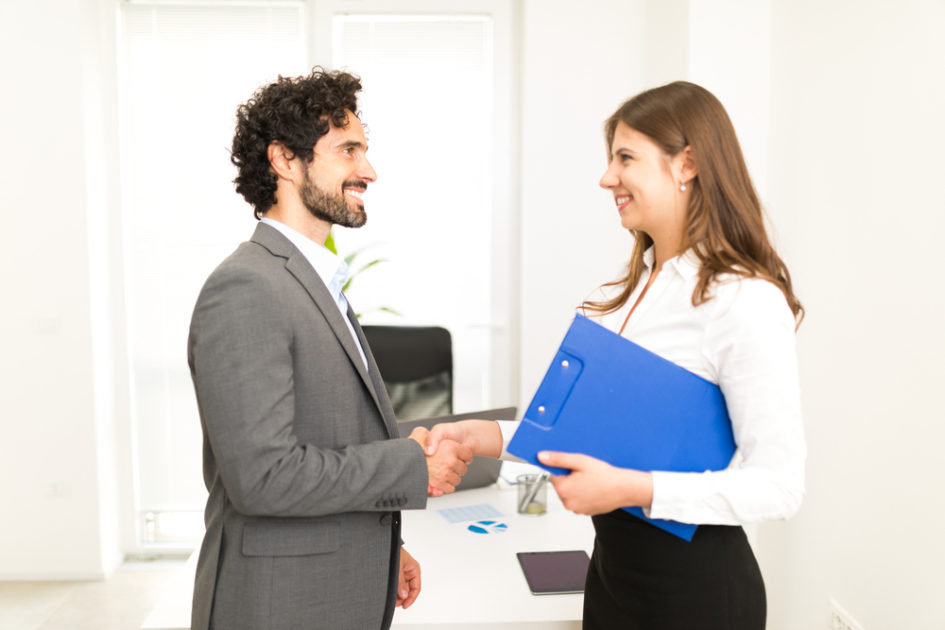 In Millard Gutter v. Farm Bureau Prop. & Cas. Corp., a storm damaged an insured’s roof. The insured retained a roofing contractor to repair the roof. In exchange for repairing the roof, the insured assigned his rights under the policy to the roofing contractor. The insured’s assignment of the policy was never approved by the insurer, even though the homeowner’s policy explicitly stated that “[a]ll rights and duties under this policy may not be assigned without our written consent.”

There has been a recent trend in courts reaching similar conclusions. For example, The Property Line covered a Florida court also held that assignments of policies after a loss are valid. It will be interesting to see how other courts choose to grapple with this issue.