Victory for Florida Policyholders Destined to Be Short-Lived 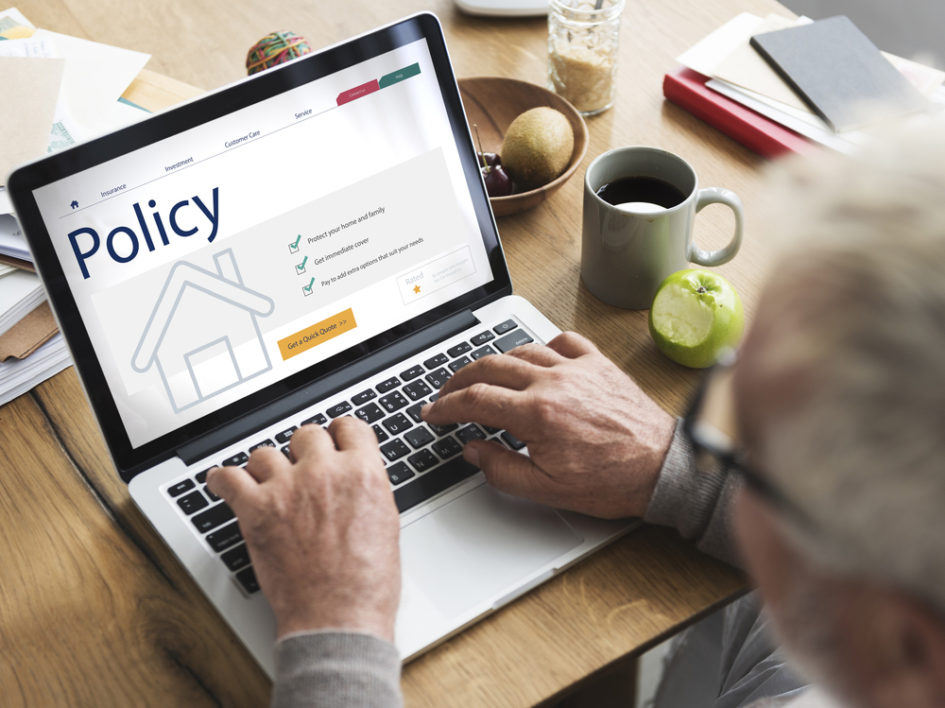 Some commentators are suggesting that the Florida Supreme Court’s ruling yesterday in Sebo v. American Home Assurance Co. was an important “win” for policyholders. On some levels that is true, but the victory may prove fleeting.

The Florida high court ruled that an entire property insurance claim is covered where there are multiple concurrent causes of loss and at least one cause is covered. This ruling resolved a split among the Florida intermediate appellate courts, as some had adopted the “efficient proximate cause” doctrine, while others applied the more policyholder-friendly “concurrent cause” approach. The efficient proximate cause test looks to whether the primary cause was covered, while the concurrent cause test asks only whether one of the causes was covered. Now, it is clear that Florida will follow the concurrent cause approach to losses concurrently caused by both covered and uncovered causes.

However, the Florida Supreme Court left the door open for insurers to deny claims, based on the efficient proximate cause doctrine, where the multiple causes are sequential, rather than concurrent. So, if an excluded cause triggers a chain of events that results in damage, the efficient proximate cause doctrine may still bar coverage under Florida law, even if some of the subsequent events in the chain would have otherwise been covered.

More importantly, the decision in Sebo appears to have no application when the insurance policy includes an “anti-concurrent causation” provision. Such provisions generally state there is no coverage where an excluded cause contributes to the loss, even if a covered cause also contributes to the loss, regardless of the sequence of the causes. Property insurers are already using anti-concurrent causation provisions in many of their property policies, and the decision in Sebo is likely to prompt even greater usage, particularly in Florida. Eventually, Sebo may have little or no practical application.