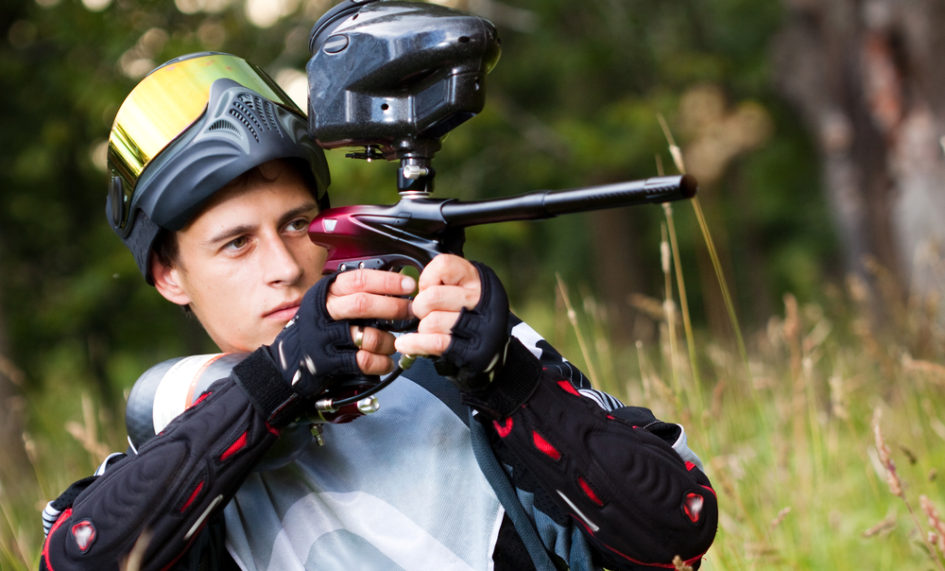 In State Farm and Casualty Company v. Jennifer Wilkerson, the insureds’ child was driven to the local Walmart, where he purchased a paintball gun. After buying the paintball gun, the child went to a local park where he shot the paintball gun at a group of kids. A paintball marker hit one child’s eye, causing serious injury. The injured child and his parents initiated a lawsuit against the insureds and their child. At issue was whether the homeowner’s policy covered the insureds’ child’s liability for the injury or whether such coverage was excluded as an intentional act.

The court noted that the homeowner’s policy excluded coverage if bodily injury was expected or intended by the insured. The court focused most closely on the term “expected,” which it defined as when “the actor knows or should have known there was a substantial probability that a certain result would take place.” The issue was whether the insureds’ child “should have known that there was a substantial probability that his conduct could have seriously injured [the victim’s] eye.”