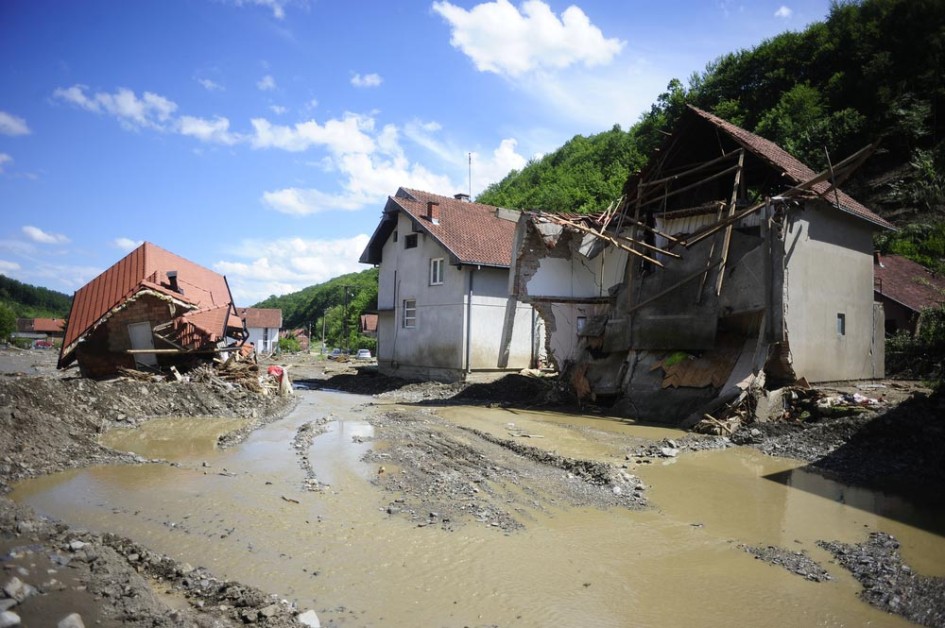 Magda Stankova’s detached garage was damaged by wildfires that swept through Northern Arizona. A month later, Stankova’s home was completely damaged by flooding and mudslides in the area. She sought coverage for the fire and flood damage under her homeowner’s policy that covered damage directly caused by fire, but excluded damage caused by flooding or earth movement. The insurer, Metropolitan Property & Casualty Insurance Co. (Metropolitan), agreed to cover the fire loss to the garage, but denied coverage for the house, which was damaged by flood waters. Stankova filed for breach of contract.

A District Court granted summary judgment in favor of Metropolitan and found that damage caused by flooding or earth movement a month after the wildfire was not, as a matter of law, “directly” caused by the fire. In a unanimous opinion, a three-judge appellate panel reversed the District Court’s decision and concluded that the damage could have been directly and proximately caused by the wildfire, and remanded the case for trial.

The 9th Circuit opined “[t]he key question under Arizona law is…whether the mudslide that damaged [the insureds’] house was ‘directly’ caused by fire.” Stankova argued the mudslide was directly caused by the fire, and therefore the damage was covered. Metropolitan argued there was no coverage because the policy unambiguously excluded “water damage and earth movement and asserts that the fire was not a direct cause of the damage to [the insureds’] house.”

Without any guidance on the meaning of “direct” under Arizona law, the 9th Circuit analyzed New York law (the standard fire policy was based on a New York standard policy), which provides that “the damage for which fire insurers are liable is not confined to loss by actual burning and consuming, but they are liable for all losses which are the immediate consequences of fire or burning, or for all losses of which fire is the proximate cause.” On the definition of “proximate cause,” the 9th Circuit found that Arizona courts have held that “fire insurance is intended to cover every loss necessarily following directly and immediately from such peril or from the surrounding circumstances, the operation and influence of which could not be avoided.”

Applying this law, the 9th Circuit held “it is possible that the fire directly caused [the insureds’] loss in ‘an unbroken sequence and connection between’ the wildfire and the destruction of the house.” That is, “[a] reasonable fact finder could conclude that the destruction of the house was caused by the fire, which likely caused the mudslide, ‘the operation and influence of which could not be avoided.”

While a month between the fire and the flooding/earth movement may not seem “direct,” the 9th Circuit found compelling evidence that “no mudslides or flooding had ever occurred on that property before, that wildfires commonly cause mudslides as a result of deforestation and erosion, and that the rains were not unusually heavy that year.” This evidence strengthens the connection between the fire and the mudslides in Stankova.