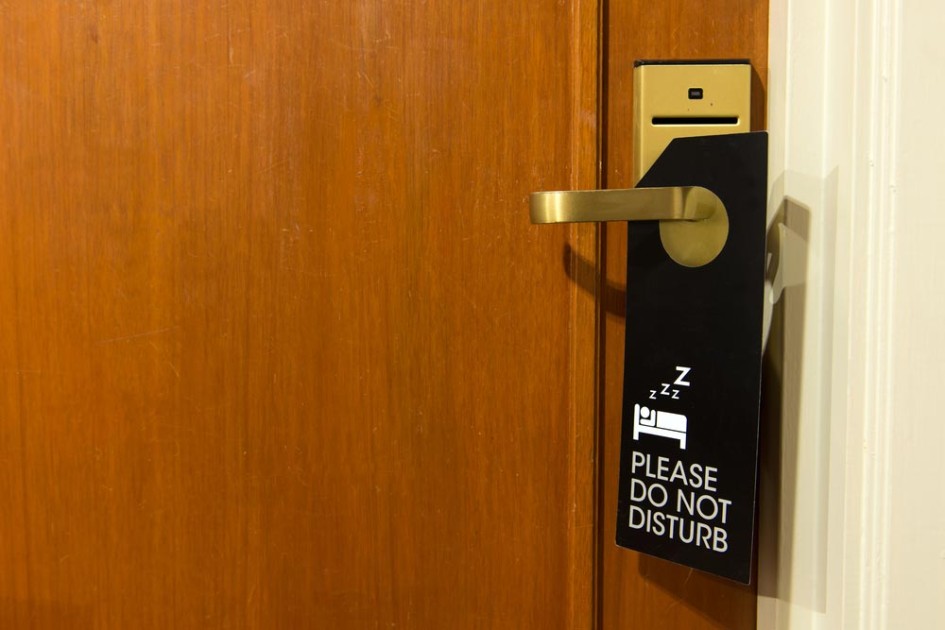 By way of its declaratory judgment complaint filed in Great American Ins. Co. v. GRM Management, LLC, 2014 U.S. Dist. LEXIS 164147 (E.D. Vir. Nov. 24, 2014), Great American sought a declaration that no coverage was owed to its insureds GRM and SN, which owned and operated, respectively, a hotel. Great American had issued a business insurance policy that provided insurance for the hotel property.

On September 13, 2013, the insured informed Great American of a loss involving the theft of a hotel’s rooftop heating, air conditioning unit and other items. GRM and SN’s claim encompassed four categories of loss: (1) damage to HVAC units; (2) damage to PTAC units; (3) missing items of business personal property; and, (4) lost business income. The principal of the insured believed that the items were stolen by a hotel employee. Great American investigated and also sent a number of reservations of rights to GRM requesting documents. In turn, the insurer then requested the examination under oath (EUO) of the principal of the insured. During that EUO, the principal reported serious conditions on the property, which included but were not limited to, roach infestation as a result of the HVAC unit’s inoperability, stolen business personal property, loss of business and loss of income. A hotel employee ultimately pled guilty to taking items from the hotel.

Great American filed a declaratory judgment action, seeking a declaration that it was not obligated to pay the claim based on certain policy exclusions and limitations. Great American did not, however, formally deny the claim. The insured filed a counterclaim alleging breach of contract, anticipatory breach of contract and breach of the covenant of good faith and fair dealing. Particularly, the insured claimed that Great American filed the DJ suit before the loss could be measured and submitted, improperly acted on an assumption of employee theft rather than whether the theft was by an independent contractor, and improperly refused to pay the claim and respond in good faith.

This court was clearly perturbed by the fact that the insurer filed a declaratory judgment action before ever making a coverage determination, noting that the insurer demanded documents and conducted an EUO of the insured’s principal lasting two days, and then filed a declaratory judgment action. The court held that the hotel’s allegations were sufficient to support a claim of bad faith because the insurer appeared to try to overwhelm and frustrate the hotel rather than investigate the claim. This factual pattern should alert insurers that courts do not look kindly on procedural posturing. Moreover, the insurer’s efforts to dismiss the insured’s counterclaim will, as was evidenced here, be met with a more liberal standard than a summary judgment motion.