The Insured JAW Is Bitten by the Anti-Concurrent-Causation Clause 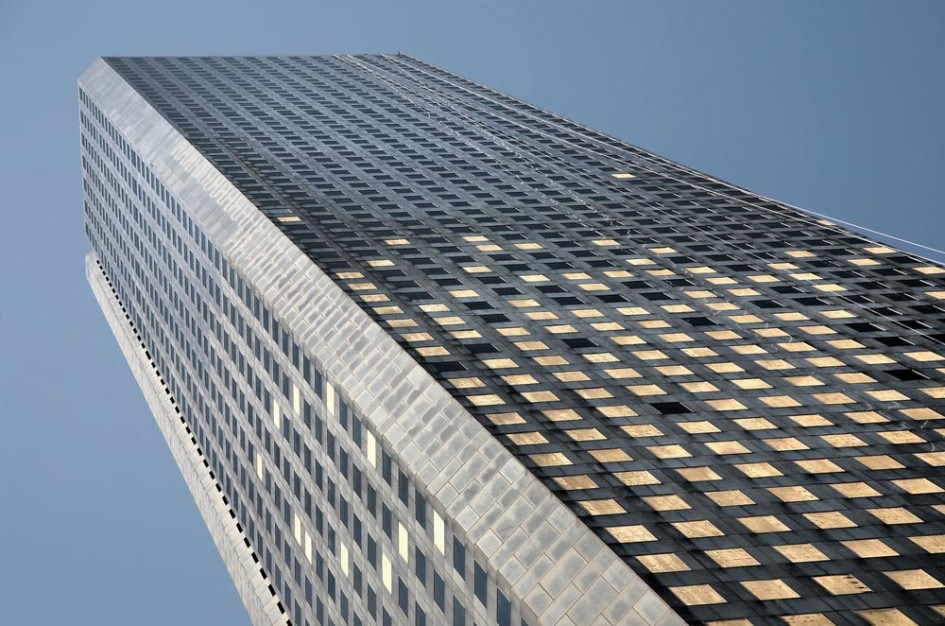 JAW The Pointe, LLC (JAW) owned an apartment complex in Galveston, Texas. Hurricane Ike caused substantial damage (equal to or exceeding 50% of market value) to the apartment complex. JAW submitted a first-party property claim to its insurer, Lexington Insurance Company (Lexington). While Lexington paid for damages that were caused by wind, it denied coverage for the increased building costs associated with an ordinance requiring the property to be elevated.

Having determined that JAW’s costs to elevate the property were caused at least in part by flooding, an excluded cause of loss, the Texas Supreme Court affirmed the intermediate appellate court’s ruling in favor of Lexington. On a matter of first impression for this court, it held that the wind damage and flood damage combined to cause the city to enforce the ordinances against JAW. The anti-concurrent-causation clause excluded coverage under the Lexington policy for losses JAW incurred in complying with the city’s ordinances.