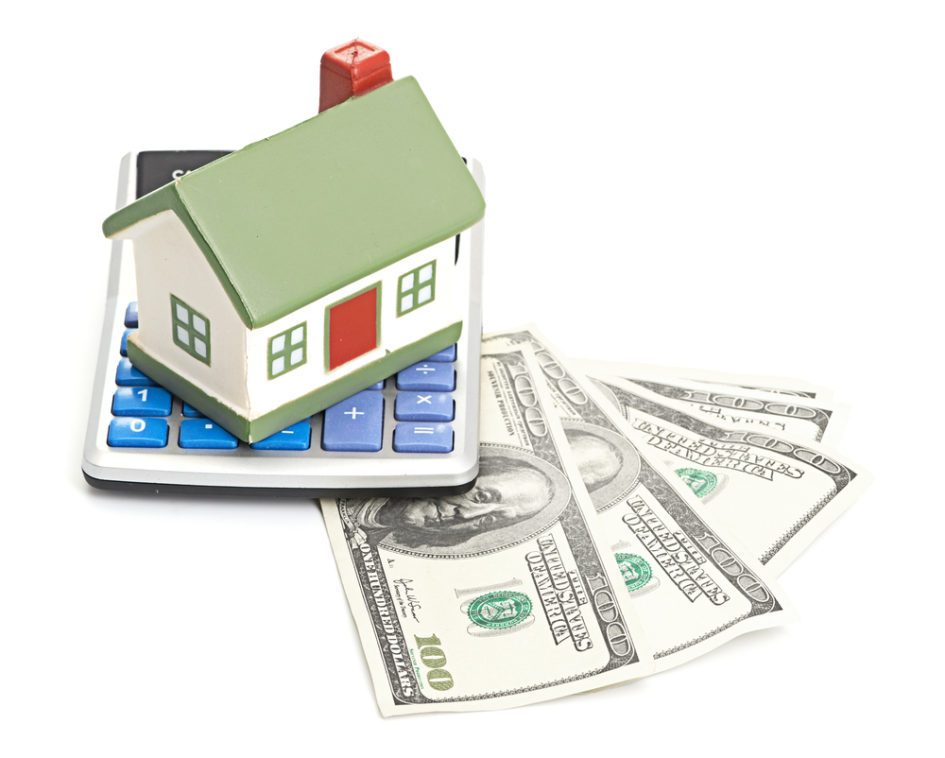 A California trial court recently held that an insurer must use the “condition” of personal property as a factor in determining the depreciation value to calculate actual cash value (ACV). In The Doan v. State Farm Gen. Ins. Co., certain class members sought coverage for personal property damaged because of fire losses at their residences. The plaintiffs’ insurance policies stated that the insurer would pay the cost to repair or replace personal property less depreciation.

In its decision, the court described the general practice used for an inventory. The insurer would send an inventory form to the insured to fill out. The form contained separate columns to list information regarding: (1) the quantity of the item; (2) a description of the item; (3) the brand name; (4) the purchase source; (5) the age; and (6) replacement cost of the item. The court noted that the insurer “appeared to base…depreciation solely on the age of the item, rather than the condition.” After receiving this form, the adjuster used the insurer’s guidebook to determine the depreciation value of the personal items. Of note, information regarding how the depreciation value was calculated was never provided to the insureds.

The class argued that the insurer’s methodology in determining the depreciation value was misguided. The class cited to California Insurance Code Section 2051(b)(2), which reads that “[i]n case of a…loss to its contents, the amount it would cost the insured to repair, rebuild or replace the thing lost or injured less a fair and reasonable deduction for depreciation based upon its condition at the time of the injury….”

The court also held that the insurer violated California Insurance Code Section 2695.9(f), which requires that “[t]he basis for any adjustment should be explained to the claimant.” The court ruled that an insurer “is required…to provide some written explanation for the amounts deducted and the reasons for doing so which takes into consideration the age and condition of the item.”

This case appears to hold implications for insurers conducting business in California. First, the court notes this ruling is limited to personal property as opposed to real property, according to California Code. Second, this opinion suggests insurers examining depreciation must use both the age and condition of the property as factors in ascertaining the depreciation value. Finally, this opinion posits that insurers must properly provide claimants with information regarding how the depreciation value was ultimately calculated. We further caution that the opinion is a trial court opinion, so it remains to be seen whether the insurer will appeal this ruling.

Related to this topic, we invite you to examine Tressler’s 50 State Survey regarding the calculation of ACV and whether certain factors like labor, overhead and profit may be deductible. We also encourage you to read our other posts related to ACV in Shelter Mut. Ins. Co. v. Goodner and Wilcox v. State Farm Fire & Cas. Co.